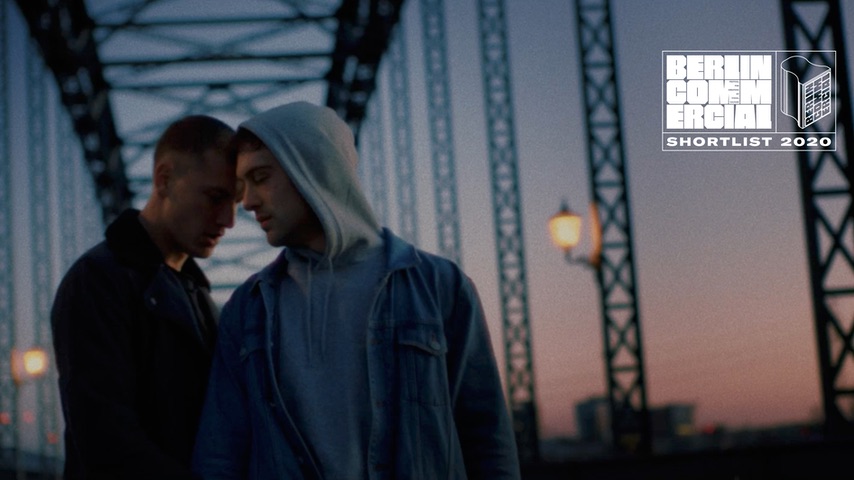 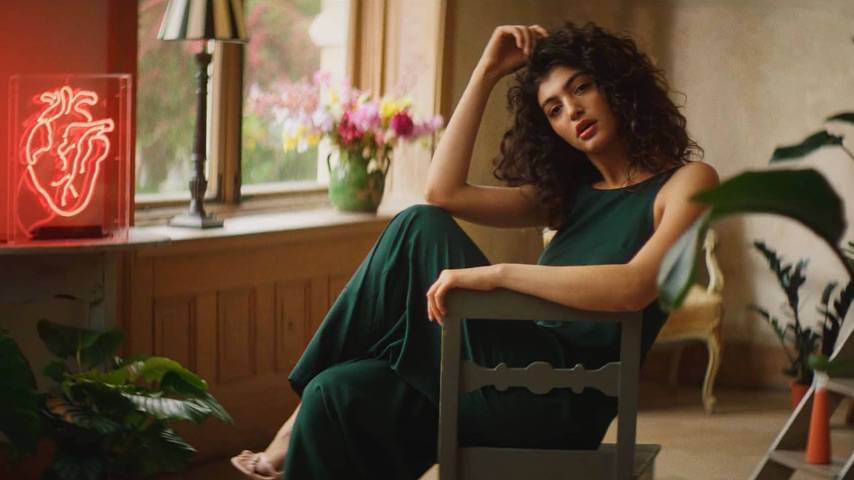 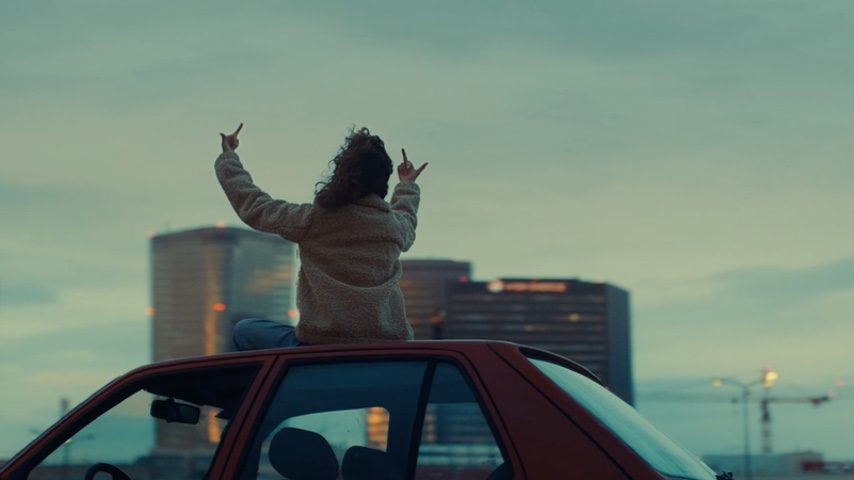 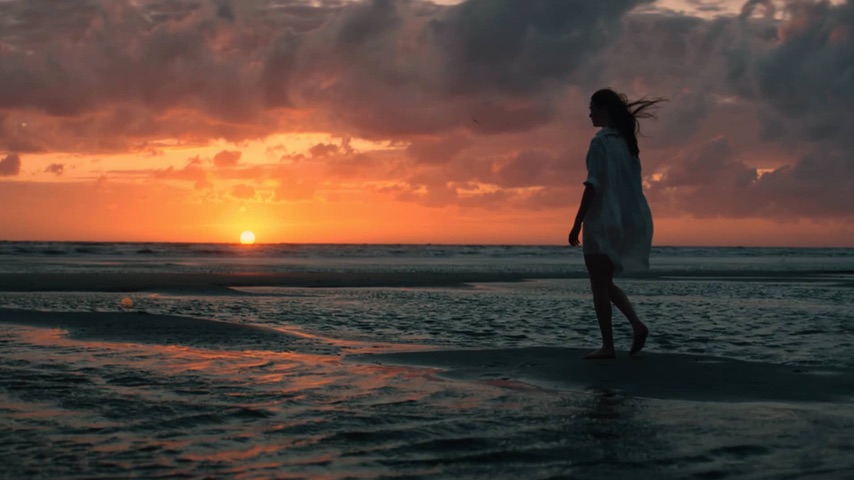 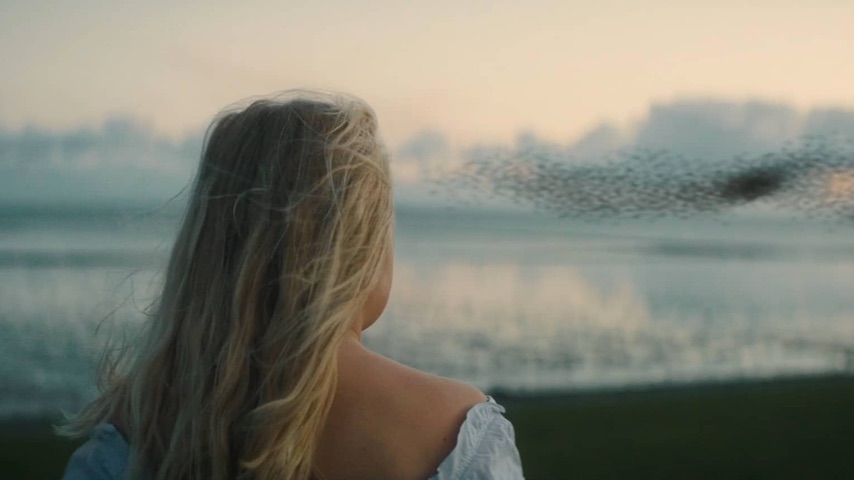 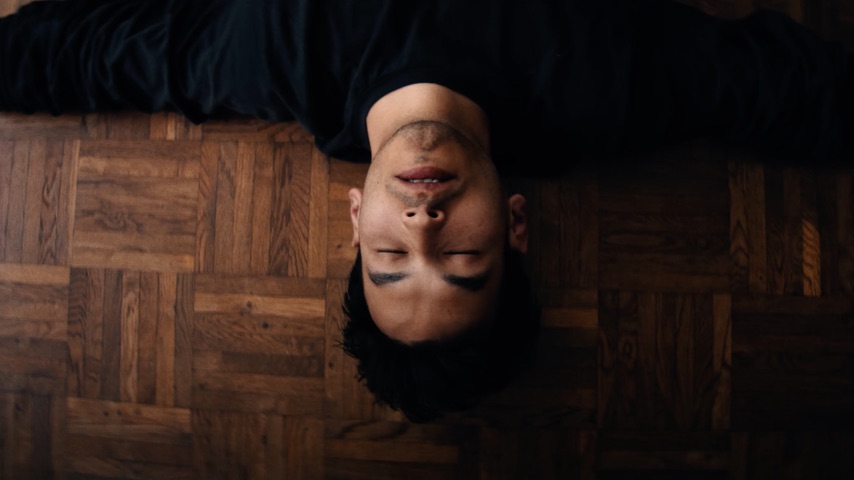 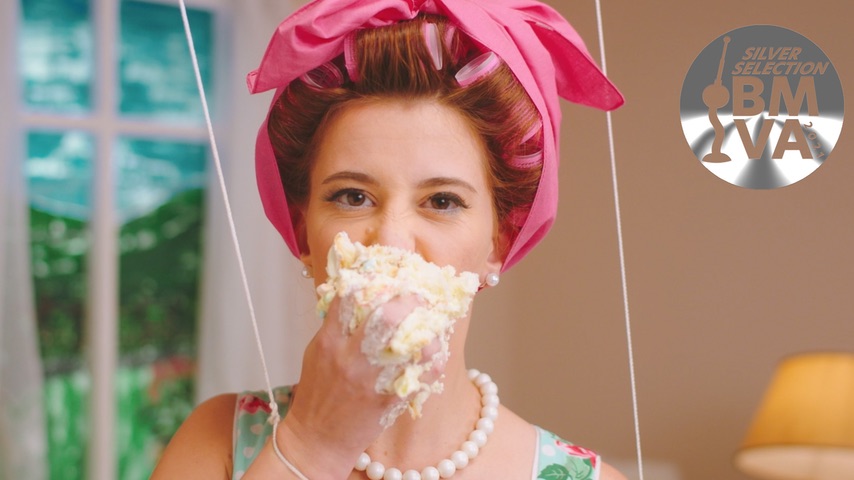 Born and raised on a small island in northern Germany, Nelis was exposed to the spectacular natural scenery of the sea at an early age. After his film studies in the heart of St. Pauli, Hamburg, he became a creator in the advertising industry. While spending most of his time on film sets, he developed a distinctive eye for detail. Driven by the indescribable diversity of his surroundings, he always tries to capture a moment in motion. His stories range from brief encounters to profound personal destinies with fascinating characters who deserve a voice. 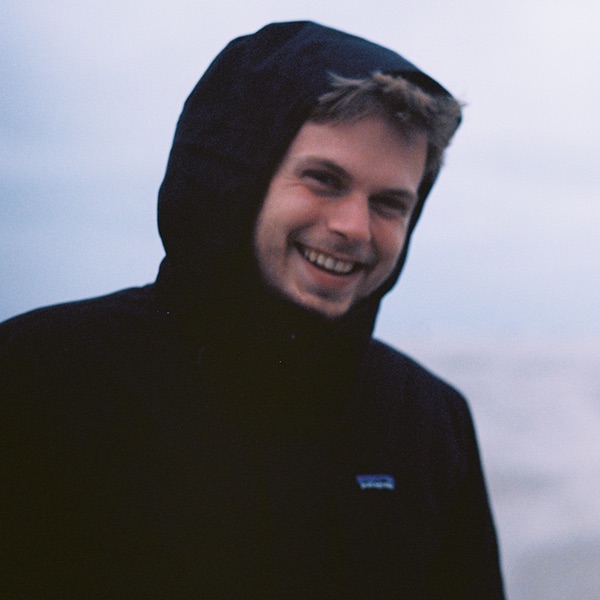 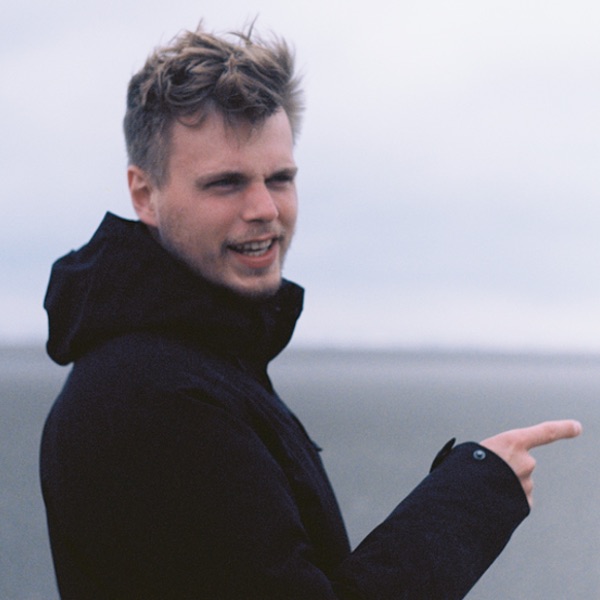