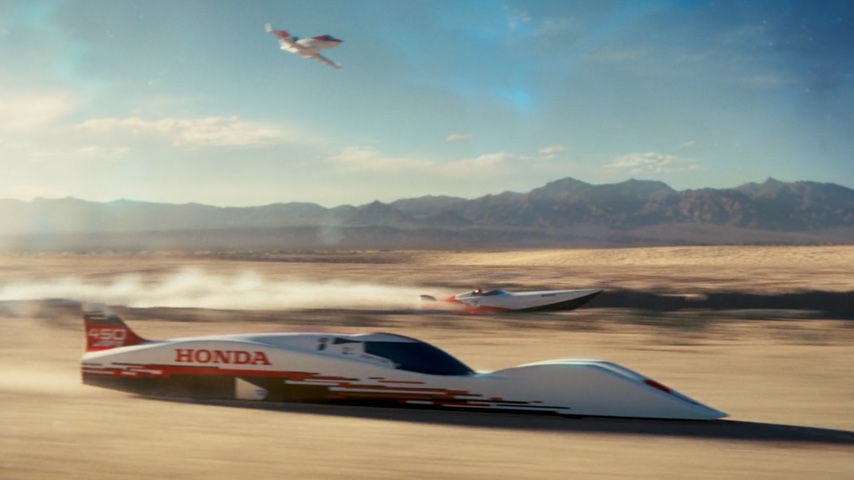 GENESIS Art Of The Stunt 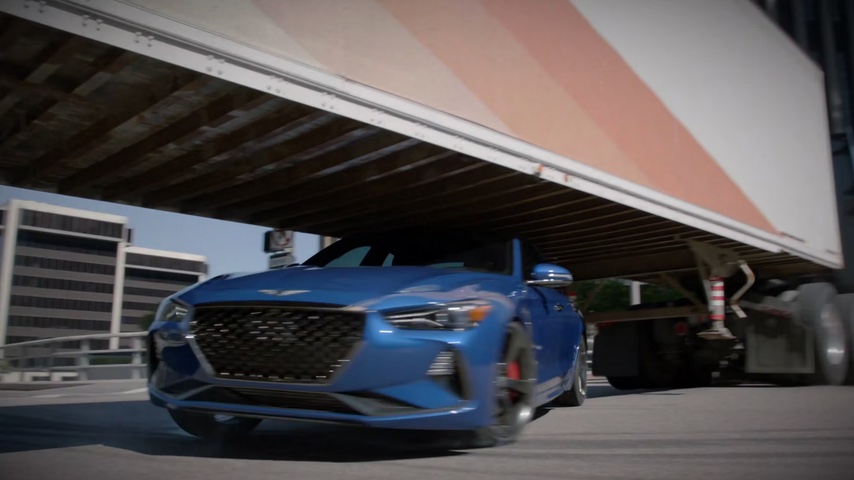 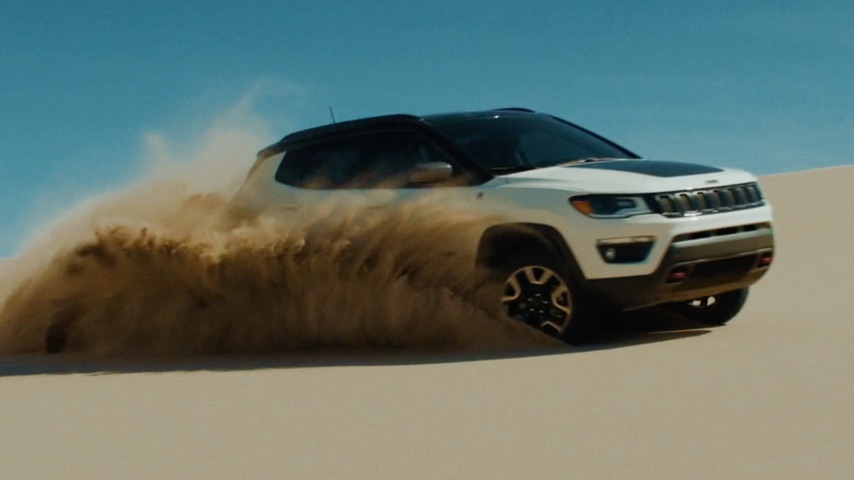 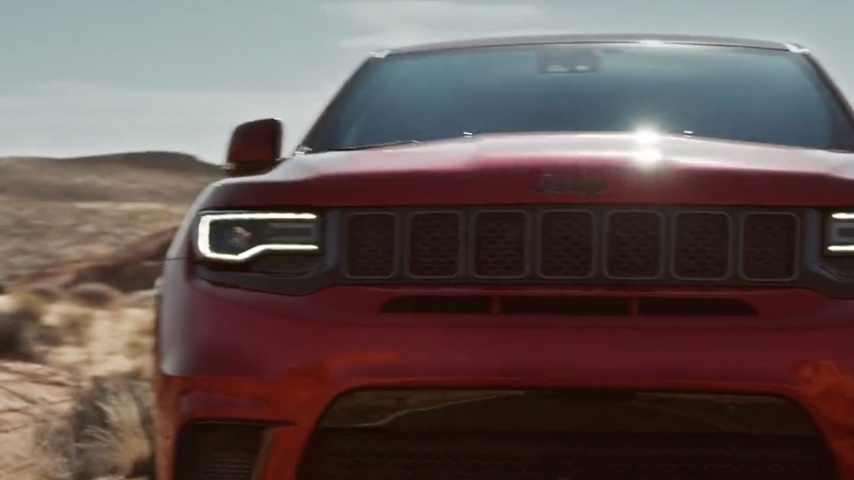 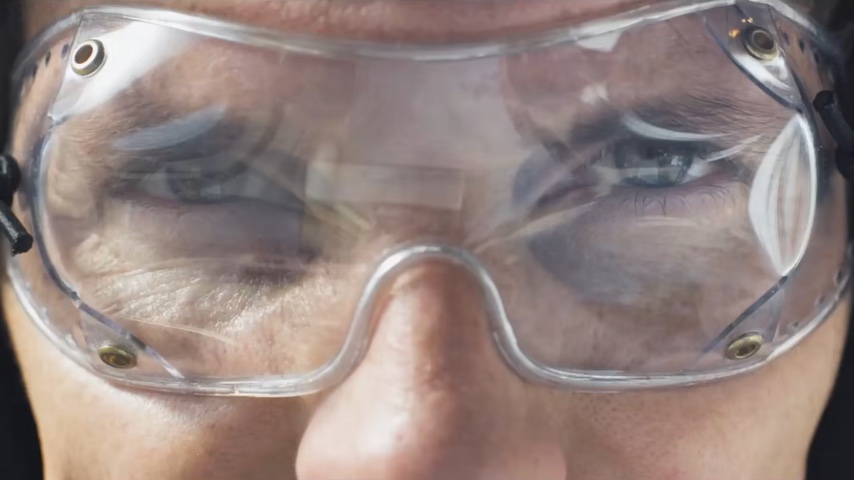 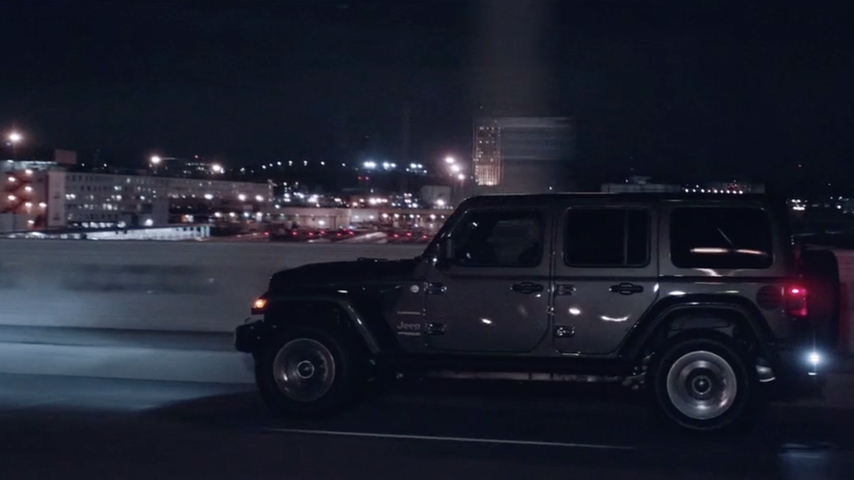 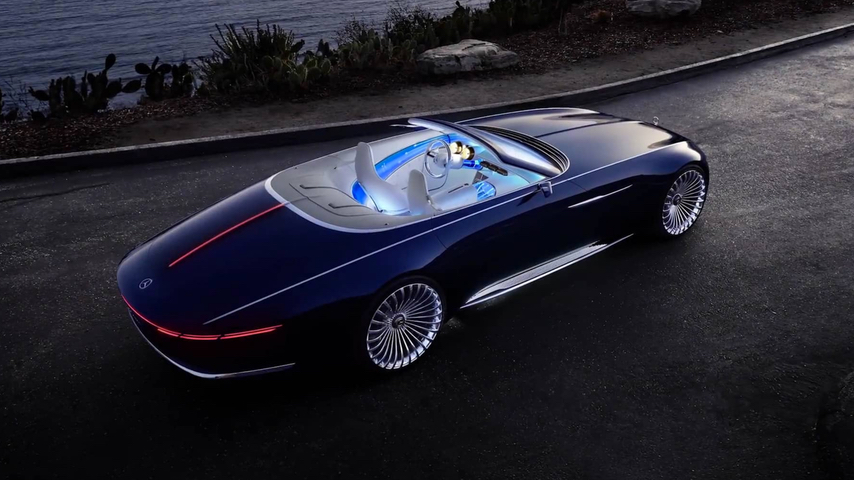 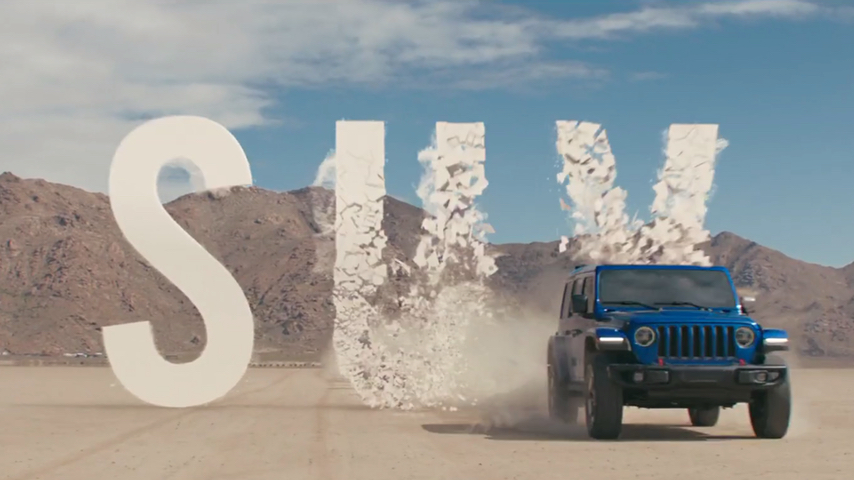 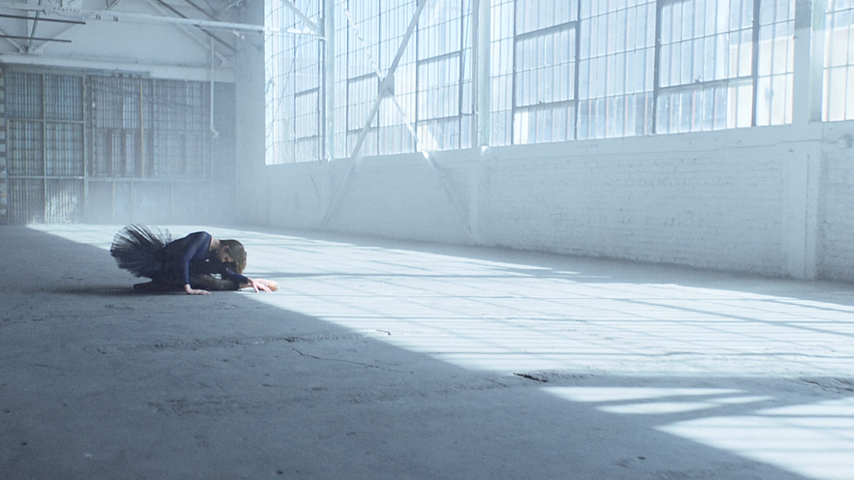 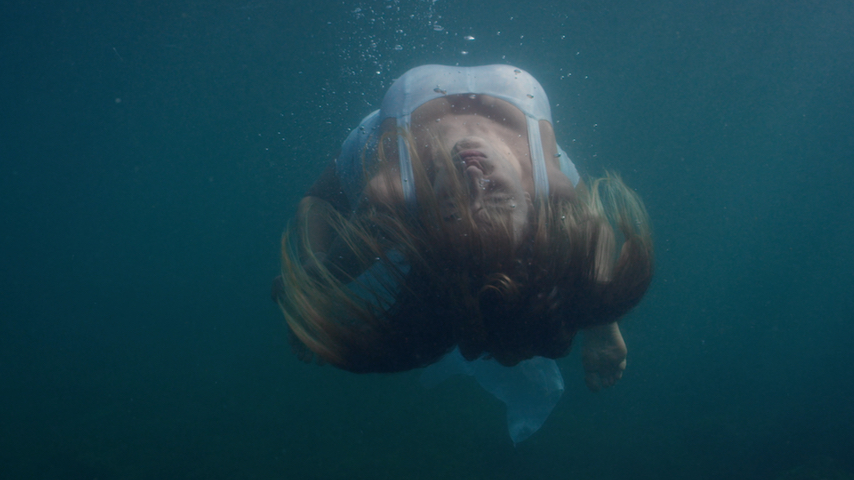 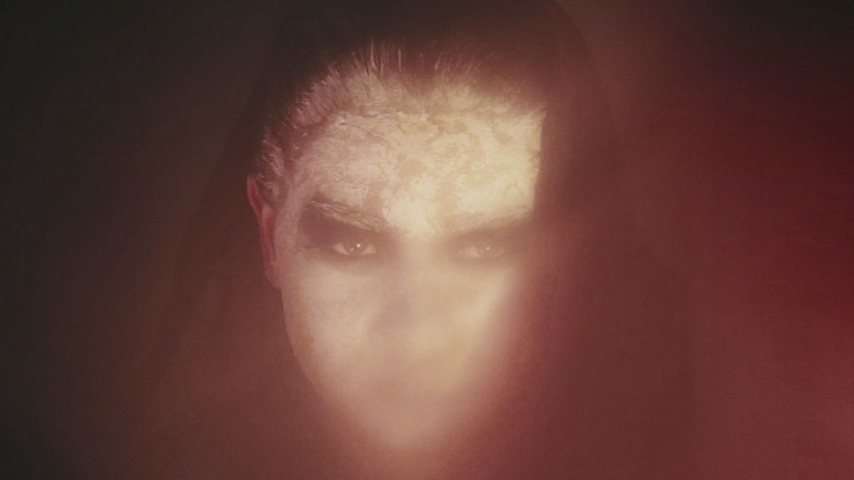 He was born in Italy. He moved to London and studied film. He is in love with California. He is all about storytelling. Films. Commercials. Music videos. TV.
He grew up in an analog world and loves to shoot film. But he gets it.

He has learned to stop worrying and love the pixels. He loves to cook. Loves to shoot. Loves to surf. Loves to play basketball. He spearheaded the East London midnight basketball movement. He continues to this day. He now dreams of a midnight surf massive.

He lives between L.A. and London. Works everywhere. He´d love to meet you. 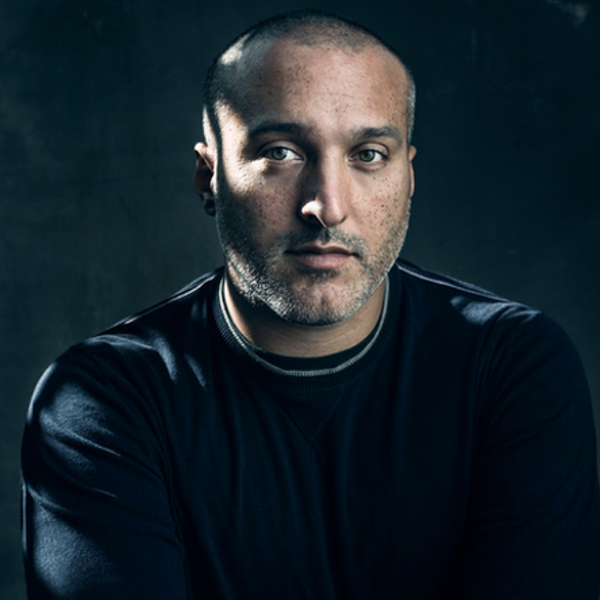